She was in charge of foreseeing 9/11 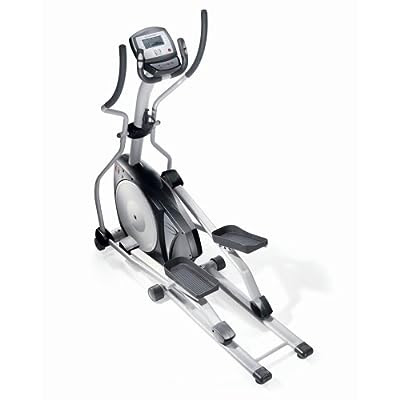 From a New York Times article about Condi Rice's bid for a legacy with the Annapolis conference; it should be noted that the article is by NYT journalist Elisabeth Bumiller who will soon have a book to flog about Rice and is probably annoyed that Glenn Kessler already his similarly-themed book out and being reviewed --

Ms. Rice, who had heralded the [Palestinian] election as a symbol of the new stirrings of democracy in the Middle East, was so blindsided by the victory that she was startled when she saw a crawl of words on her television screen while exercising on her elliptical trainer the morning after the election: “In wake of Hamas victory, Palestinian cabinet resigns.”

“I thought, ‘Well, that’s not right,’” Ms. Rice recalled. When the crawl continued, she got off the elliptical trainer and called the State Department.

“I said, ‘What happened in the Palestinian elections?’” Ms. Rice recalled. “And they said, ‘Oh, Hamas won.’ And I thought, ‘Oh my goodness, Hamas won?’”

Thus, the policy making process in the leader of the free world.
Posted by P O'Neill at 1:31 AM
Email ThisBlogThis!Share to TwitterShare to FacebookShare to Pinterest
Labels: GWOT, Middle East